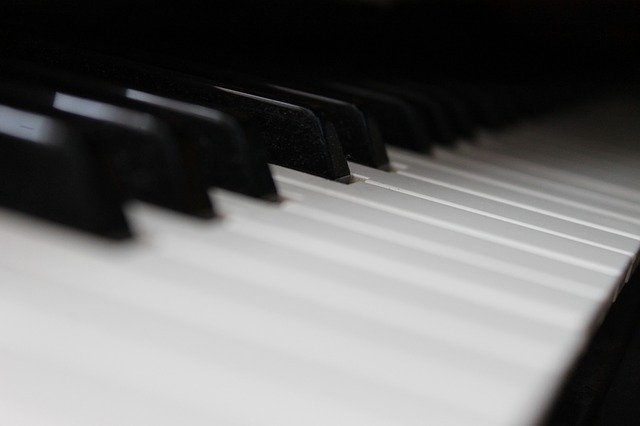 Ralph is an accomplished jazz pianist, composer and educator who regularly performs and teaches in London. He began playing the piano at the age of seven and gradually became influenced by US pianists Ramsey Lewis, Joe Sample, George Duke, Herbie Hancock and later, McCoy Tyner.

In his early years, Ralph performed at school and in church and was recipient of the Silver Award from the Royal School for Church Music. In his late teens he joined Pastiche, a London based funk band which performed and recorded in a number of studios. As a session musician, he co-wrote, arranged and recorded the 12’’ single ‘Queen of Hearts’ for the 1980’s artist Tony Crocket.

Ralph is the sole appointed resident pianist at the Imperial Hotel, Russell Square, London. He is also the piano workshop tutor and house-band member at the Parliamentary Award winning jazz club, the Hideaway in Streatham, London.

As an alumnus of Goldsmiths College School of Music, Ralph studied jazz piano with tutors Brian Priestly and Howard Riley in early 1990’s. He has since performed at many of the London jazz clubs including the 606 Club and the Bulls Head, where he held a three year residency.